Good morning! Stock market futures for Friday, Dec. 5 forecast a 40-point increase from yesterday's close, which saw the Dow slip 0.07% to end a three-day winning streak. The market turned downward on weaker-than-expected weekly jobless claims and news that the European Central Bank will wait until January to decide on new stimulus action. 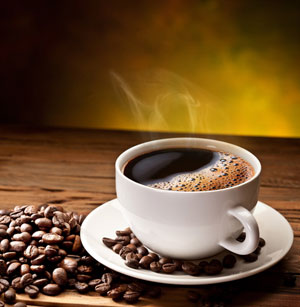 Here's what else you should know about the stock market today – including Money Morning's "Tip of the Day":