Google Inc. (Nasdaq: GOOG, GOOGL) – the world's largest search engine – handles about 87% of Web search queries across the globe. A look at hottest searches provides a fantastic measure of the year's most important happenings.

As a bonus to the regular list format, we've paired each term with a link to one of our favorite 2014 Web articles on that topic. Check them out for a quick refresher, a moving read, or exceptional visual content.

Out of the roughly 140 billion Google searches that took place in 2014 (and massive amount of Web content you can find on each), here are the ten most-Googled terms with our corresponding story "faves"… 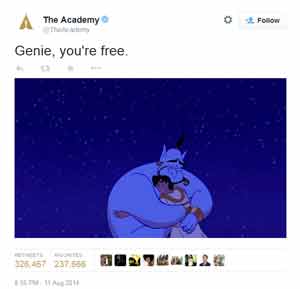 The Atlantic: Brazil Prepares for the World Cup [in photographs]

TIME: Person of the Year: The Ebola Fighters