The truth about crony capitalism, at the highest level, is being laid bare right before our eyes.

I'm talking here about Goldman Sachs Group Inc. (NYSE: GS) as the husband of global investment banking prowess with the U.S. government as its mistress puppet.

Maybe there is hope that the Goldman Government can be brought down.

Okay, I was pushing it there. That's not going to happen in this century.

But here's what is happening…

A Little Light Shines In

The public is finally getting a look inside the black box where the titans of Wall Street and their inside-jobbers in Congress and at the highest levels of the U.S. government plot their profiteering and pilfering schemes.

I told you about it back in September.

Apparently, this closely watched 37-day trial that was supposed to have ended in November is far from over. 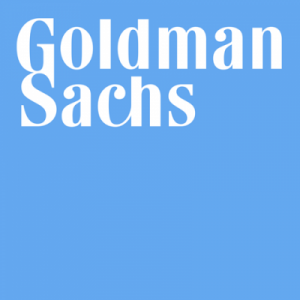 Greenberg's lawyers just got more than 30,000 new documents they were denied before.

And, oh boy, are they a powder keg!

What was covered up when the U.S. government and the Federal Reserve Bank of New York bailed out AIG (as the Fed and the government called it) was how Goldman Sachs inserted one of its directors, Edward Liddy, into the top position at AIG when the government saved it from itself.

Only no one knew how deep the Goldman connection went. No one knew how Liddy, the former CEO of Allstate Corp. (NYSE: ALL), helped push through the bailout with the AIG board – without giving shareholders a chance to vote on it.

The problem for the New York Fed, the U.S. government, and Goldman Sachs was that Greenberg's stock position was enough to kill the bailout if he had a chance to vote his shares.

He never got the chance…