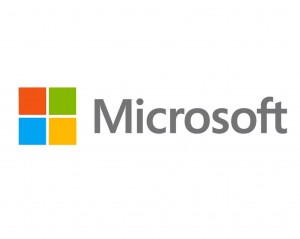 According to Yahoo! Finance, analysts are looking for earnings per share (EPS) of $0.71, down from $0.78 a year ago. Microsoft's EPS has declined in seven of the past 10 quarters. The revenue forecast is for $26.32 billion, up from $24.52 billion in the year-ago quarter.

In Q3, Microsoft's revenue soared. The company raked in $23.2 billion, beating estimates set at $22.02 billion. It was also an increase of 25% from the previous year. Microsoft's gaming sector continues to drive margins and revenue growth. Xbox sales increased 54% in Q3 2014 and 74% year-over-year. The company will release its earnings report today, Jan. 26, five days after revealing new details about its Windows 10 operating system.

Apple is set to release its Q4 results after the closing bell Tuesday, Jan. 27.

Money Morning Members: Continue reading for the rest of this week's upcoming earnings reports. For those new to Money Morning, sign up to keep reading – it's completely free…