Gas prices across the nation are on track to sink below $2 a gallon by the end of January for the first time since March 25, 2009.

Twenty-five states and more than 50% of U.S. gas stations averaged sub-$2 a gallon gas prices on Jan. 20 according to AAA.

The fuel-tracking firm said that day "the average price at the pump has dropped a record 117 consecutive days, for a total a savings of $1.29 per gallon during this stretch." And a report from price-trackers GasBuddy released Jan. 21 said "the current trend has the national average today at $2.05, which maintains the consistent rate of decline we've monitored for the past several months."

Certain parts of the country are much lower. Just look at these pics from Money Morning readers and how little they are paying for gas right now... 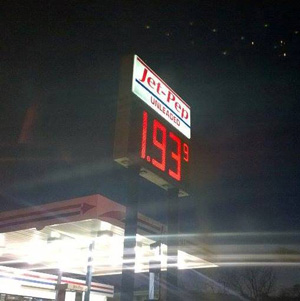 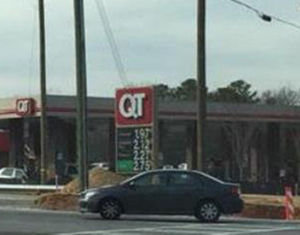 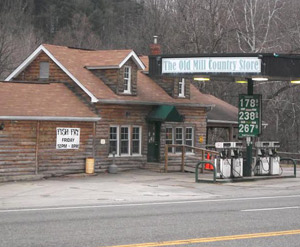 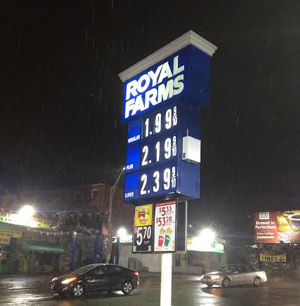 The current gas price per gallon is a whopping $1.24 less than the average this time last year, $3.29.

If it feels like forever since gas prices have been this low, that's because it's been a long six years...

Here's what was going on in the world the last time we saw gas prices under $2 a gallon:

The Truth About Oil in 2015: Oil hovers below $50 a barrel, but there are two major reasons why it will rebound this year. These factors are why the most experienced oil industry veterans aren't worried about low oil...

Profit from Low Oil and Gas Prices: Oil prices are under $50 a barrel for the first time since 2009. In the near to medium term, they're likely to stay that way. That means investors will benefit at the pump this year. And with this opportunity, they can benefit in the market too...