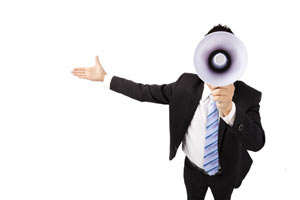 The markets will continue to focus on yesterday's announcement from the U.S. Federal Reserve. The central bank released its most optimistic statement on the U.S. economy since the onset of the 2008-2009 financial crisis. The Fed cited "solid" economic growth and "strong" job growth.

Here's what else you should know about the stock market today – including your "Money Morning Tip of the Day" – to make it a profitable Thursday:

Investors might consider adding gold, a safe-haven investment, to their portfolios. The yellow metal has become a more important investment than ever to protect against global economic crisis and looming market crash.

For more on investing in gold, check out Money Morning Chief Financial Strategist Keith Fitz-Gerald's guide on how to buy gold – an in what amount – to accomplish your individual financial goals here…