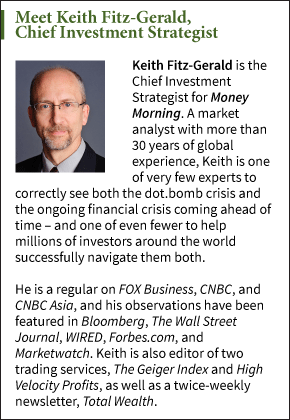 The "good is bad" meme followed by traders triggers market dips with every piece of good news, thanks to paranoia the Fed will seize on it to raise rates. And it creates buying opportunities for investors with the right tactics.

Three successive Fed chairs have allowed the markets to become addicted to cheap money. There will eventually be hell to pay. Just not tomorrow.

First, let's look at what really happens after interest rates rise. Then I'll share the three best investments to own for a Fed rate hike …

Wall Street wants you believe a return to "normal rates" via a Fed rate hike of any kind will lead to a massive market correction.

But the most recent examples point to the opposite happening – rate hikes causing rallies in their aftermath. 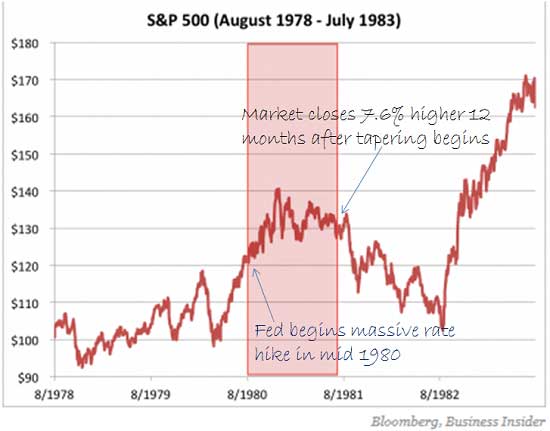 That means panic selling – like what happened Tuesday when the Dow Jones fell 333 points – is an opportunity to buy.

Here's how to play the last gasps of Fed stimulus – and the eventual return to normal rates.