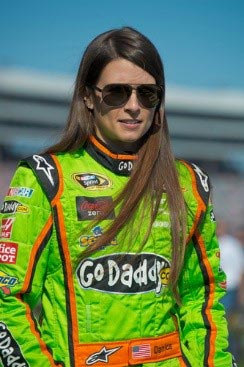 A GoDaddy IPO price range of $17 to $19 was set this morning (Thursday), as the company prepares to sell 22 million shares.

At the high point of that range, the GoDaddy Inc. (NYSE: GDDY) IPO will raise approximately $418 million. GoDaddy will be valued at roughly $2.87 billion following the IPO.

GoDaddy will be listed on the New York Stock Exchange under the ticker "GDDY." No date has been set for the stock debut.

But investors looking to buy when it debuts - read this first...

GoDaddy IPO at a Glance

GoDaddy initially filed for its IPO in June and set a placeholder value of $100 million on the deal. The consensus at the time was that GoDaddy would be valued closer to $4.5 billion.

But those improving financial numbers and flashy advertisements are not buy signals for GoDaddy stock.

In fact, there are three major reasons why we're avoiding it following the GoDaddy IPO...

The second reason to avoid GDDY stock is its increasing competition...