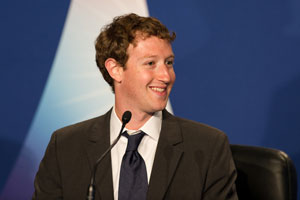 The annual two-day developer conference has attracted more than 2,000 developers from around the world. Each wants to know if Facebook Inc. (Nasdaq: FB) CEO Mark Zuckerberg has any game changers in store.

So do Facebook investors – although it's already shaping up to be a good week for that crowd. FB stock hit a new record Tuesday, the evening before F8, when it closed at $85.46 a share (a 7.24% rise already this year).

You see, the biggest social media network in the world (1.3 billion members and growing) has been on an acquisition spree. It has spent roughly $25 billion in the last three years. Its most expensive buys were: 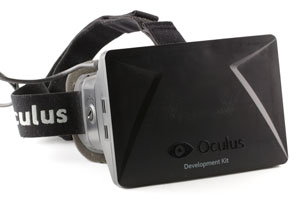 The big keynote Thursday is all about Oculus. We want to know when its VR goggles, Rift, will hit the market.

But our hopes aren't high it will be anytime soon. At the SXSW conference earlier this month, Oculus founder Palmer Luckey hinted at a delayed launch.

We also want to know how FB plans to incorporate – and monetize – Instagram and WhatsApp. 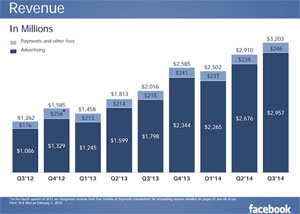 Advertising is how social media companies make money. And Facebook – which brought in 58% more revenue year over year in 2014 – is getting really good at it.

That's why we're on the lookout for updates on two ad items: Facebook Atlas and LiveRail.