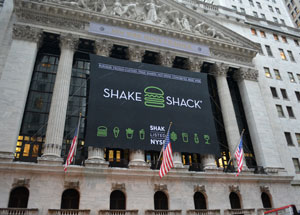 May 13, 2015, here are your stock futures, top market news, earnings reports, pre-market movers, and stocks to watch in the stock market today...