For May 26, 2015, here are the top earnings reports, the top stock market news, and stocks to watch today based on today's market moves… 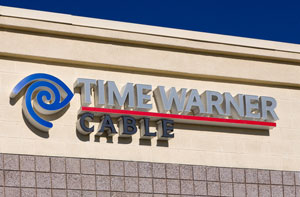 U.S. stock futures forecast a 20-point dip from Friday's close. The U.S. markets were closed on Monday in observance of Memorial Day.

On Friday, the DJIA Index was flat as investors reacted negatively after Federal Reserve Chair Janet Yellen suggested the central bank is on pace to raise interest rates in 2015 and that the process was expected to be gradual. The markets have already priced in a September rate increase.