How is the stock market doing today after the Dow Jones Industrial average shed 191 points coming out of Memorial Day weekend? Here's how the stock market is moving this morning, a look at key earnings reports, the top stock market news, and  a list of stocks to watch based on today's market moves… 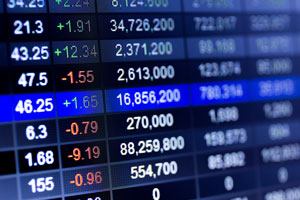 On Tuesday, the DJIA index slumped 190 points as Greece woes, Federal Reserve rate chatter, and a stronger dollar fueled a sell-off. The U.S. dollar was near a one-month high against a basket of international currencies, while statements from Fed Vice Chair Stanley Fischer signaled the central bank's plans to increase interest rates could fuel global market volatility.