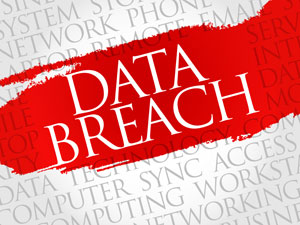 U.S. stock futures forecasted a 38-point decline from yesterday's close. A cyberattack on the data of four million federal employees across nearly every government agency was announced by U.S. officials late Thursday. Additionally, the May jobs report is in focus in today's trading session.

On Thursday, the DJIA fell more than 170 points after Greece announced plans to bypass a pending debt payment on Friday. German Chancellor Angela Merkel announced Greece and its international creditors are still far from a possible deal. Meanwhile, falling commodity prices weighed down the energy and mining sectors.