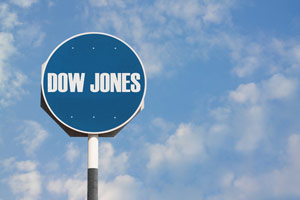 Good morning! For Thursday, June 11, here's your news for the DJIA today, including earnings reports and stocks to watch…

On Wednesday, the Dow Jones Industrial Average gained 236 points on news Germany may allow Greece to commit to one economic reform in order to obtain much-needed aid.

Shares of Microsoft Corp. (Nasdaq: MSFT) led the way on the S&P 500 and the Nasdaq, surging 2.1%. Meanwhile, Goldman Sachs Group Inc. (NYSE: GS) was the Dow's biggest gainer on the day.