As the Bitcoin price goes higher, more investors are seeking out information on the No. 1 cryptocurrency. And one of their first instincts is to search for a Bitcoin stock symbol. 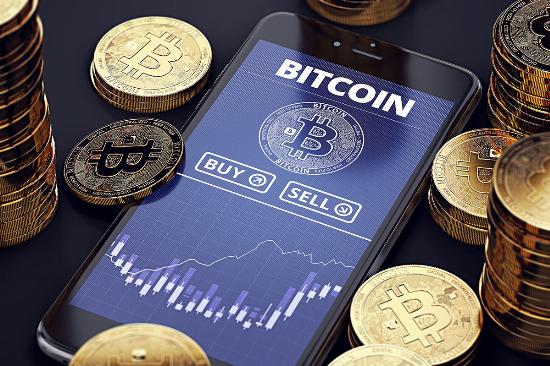 The first thing to know is that Bitcoin is a decentralized digital asset. It's not a company. So, strictly speaking, there is no such thing as a "Bitcoin stock symbol."

There are crypto and Bitcoin-oriented companies one could describe as "Bitcoin stocks." And each one of those, if publicly traded, will have a stock symbol.

These stock symbols do not exist

I"am currently searching for the bitcoin index symbol HUC, so far no luck!

Thanks for reading Money Morning. The symbol HUC is not actually a Bitcoin symbol, although it is the symbol for another cryptocurrency called Huntercoin. You can find the symbols – as well as the latest prices – of hundreds of cryptocurrencies, including Huntercoin, at CoinMarketCap.com.