For June 29, 2015, here are you stock market futures, earnings reports, the top stock market news, and stocks to watch… 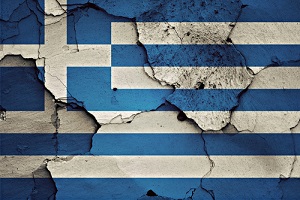 Futures for the Dow Jones Industrial Average for Monday, June 29, forecasted a 175-point decline from Friday's close as the situation regarding Greece's debt went from bad to worse over the weekend. The nation's primary stock exchange and its banks will be closed to stop a possible run on financial institutions. The country has also imposed capital controls, including a 60 euro ($66) limit on ATM withdrawals.