For July 10, 2015, here's your top stock market news, including pre-market movers, stocks to watch, and more in the stock market today... 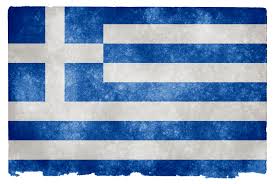 Futures for the Dow Jones Industrial Average forecasted a 193-point gain from Thursday's close on the hopes that Greece and its creditors will reach a deal on the nation's debt. The Greek government has submitted a proposal that is largely in line with its creditors' demands.

On Thursday, the DJIA gained 33 points despite climbing as much as 250 points early in the trading day. The markets recovered from Wednesday's NYSE nearly four-hour blackout caused by a "technical issue."