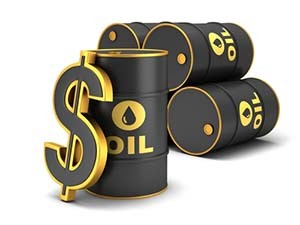 Futures for the Dow Jones today forecast a 19-point decline on concerns about falling oil prices and expectations for a number of core Dow components' earnings statements.

The weakness has many anticipating that the Fed will wait until December to tighten monetary policy instead of their recent projections of September.