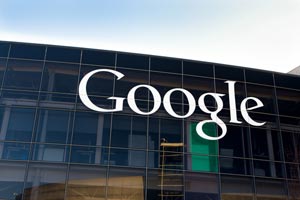 The tech giant announced the formation of Alphabet Inc., which will replace Google Inc. as the company's publicly traded entity. All shares of Google will automatically convert into the same number of shares of Alphabet, with all of the same rights.

In short, nothing changes for Google shareholders.

But under Alphabet Inc., there will be segment reporting. That will make it easier to assess Google's core business apart from other Google businesses deemed by many as pure speculative ventures. Core businesses include Internet search, Android, ads, and YouTube. Speculative ventures include Nest, Life Science, Calico, and Google's X lab, which incubates new efforts such as Google's drone delivery service.