Now investors are asking what's Google Alphabet, and more importantly, what does it mean for shareholders?

Here are the details:

What Is Google Alphabet? 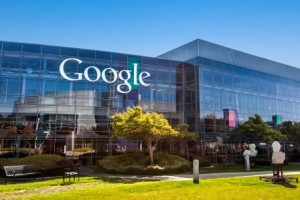 Alphabet Inc. is the publicly traded entity that will replace Google Inc. All shares of Google will automatically convert into the same number of shares of Alphabet, with all of the same rights. Google, meanwhile, will become a wholly owned subsidiary of Alphabet.

The two classes of shares will continue to trade on the Nasdaq under the tickers GOOGL and GOOG, according to the Mountain View, Calif.-based company.

"Fundamentally, we believe this allows us more management scale, as we can run things independently that aren't very related," co-founder Larry Page said in a statement.