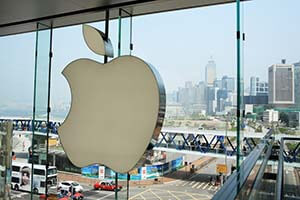 Dow futures forecast a 16-point drop.  Shares of Apple Inc. (Nasdaq: AAPL) were down 0.7% pre-market after Bloomberg reported the tech giant will delay the launch of its Apple TV service until 2016. Meanwhile, Bank of America Merrill Lynch (NYSE: BAC) projected that the Chinese devaluation of its currency will drive up prices of iPhones and threaten Apple's position in the world's second-largest economy.

China's devaluation is also taking a toll on oil prices, as well as raising speculation over when the U.S. Federal Reserve might raise interest rates.