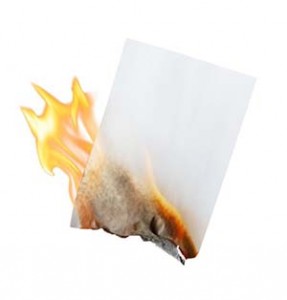 Sen. Marco Rubio (R-FL) and Wisconsin Gov. Scott Walker both made their proposals public on Aug. 17. The two politicians each outlined their intentions for the healthcare industry online. Politico published Rubio's "My Plan to Fix Healthcare" article. Walker's proposal was posted on his own website in the form of a 15-page, full-color PDF.

Now that these two have revealed that they intend to repeal and replace the Affordable Care Act, it's likely that the rest of the GOP candidate brigade will proffer their own versions. Money Morning intends to keep you fully up-to-snuff on what each presidential hopeful proposes.

How do you say "Goodbye" in Greek?"Goodbye in Greek!" Greek Prime Minister Alexis Tsipras resigned rather unexpectedly on Aug. 20. The president of the Greek Supreme Court will be taking his place. Here's what you need to know about the shift in power and what will likely happen next in the imperiled country...