How did global stock markets do today?

Since China unexpectedly began to devalue its yuan on Aug. 11, more than $5 trillion has been wiped out from global indices - raising concerns about a worldwide economic slowdown.

Today, all of this fear culminated in a huge market sell-off - one that's being referred to by some folks on social media as another #BlackMonday.

Here's a look at what's happening with the stock market crash heard around the world...

How Did Global Stock Markets Do Today, by the Numbers 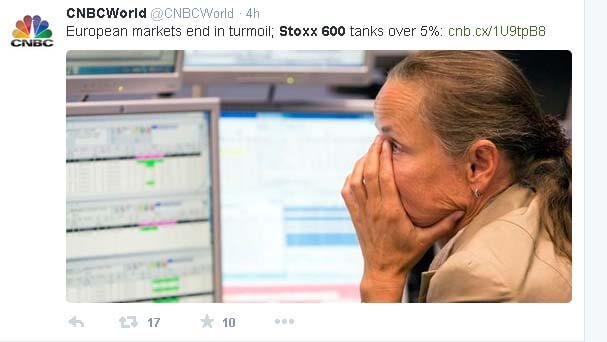 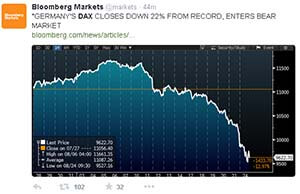 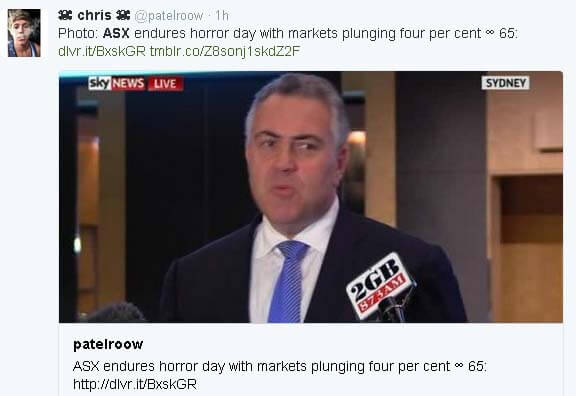