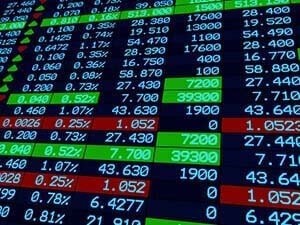 Futures for the Dow Jones Industrial Average today (Tuesday, Sept. 1) forecast a 253-point decline after two reports in China indicated the nation's manufacturing sector is ensnared in its worst downturn in several years. The nation's August Purchasing Managers' Index (PMI) dipped to 49.7, down from a reading of 50 in July.

Meanwhile, the S&P 500 and the Nasdaq saw their worst month for declines since May 2012.

I hope you are right on your todays stock picks because I have lost a lot of money. Thank you! I like your format.