For Oct. 9, 2015, here is your stock market news and stocks to watch based on today's market moves… 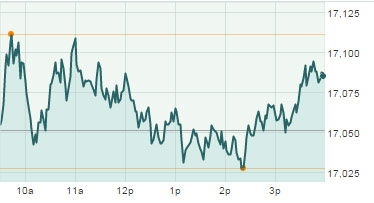 The S&P 500 had its best week in 2015 after markets rallied in the wake of the U.S. Federal Reserve's decision to maintain low interest rates. Minutes from the September FOMC meeting, released on Thursday, indicated an even more dovish stance by the central bank than many economists had anticipated. The bank remains highly concerned low export figures and a strong U.S. dollar could be a recipe for weak inflation levels.

Despite the markets' expectations no hike will come in 2015, New York Fed President William Dudley told CNBC the door remains open for a rate hike later this month. However, he said the same thing in the weeks leading up to last month's decision by the central bank.