For Oct. 23, 2015, here's your top stock market news and stocks to watch based on today's market moves… 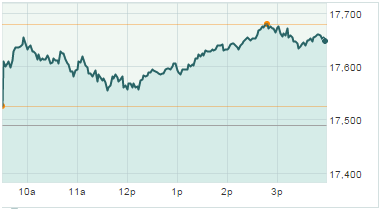