We are bombarded with a torrent of "election 2016" news coverage every day now...

A Google search of that very term, "election 2016," yielded more than 296 million news results today. That's four million more searches than the term rendered two days ago. That may not be such a surprising uptick considering this week's highly lauded FOX Business GOP debate and the upcoming CBS Democratic debate, which airs Saturday evening. 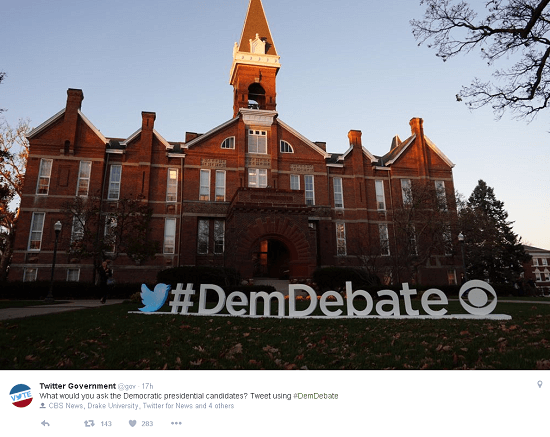 We at Money Morning have gathered the latest, most relevant 2016 election news to keep you updated on what's happening in the bubbling world of politics.

Here's everything you need to know right now... 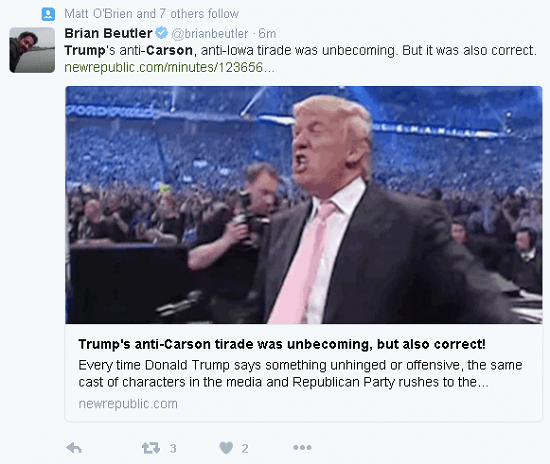 So You Want to Be a Hillionaire: Recent history suggests Hillary Clinton could rise to the top and, in the process, make savvy investors millions. We hope so. What we have to tell you is a story based as much on rhetoric as reality. It's built on an opportunity that cuts deeply and, to be perfectly blunt, may be offensive depending on your personal views...