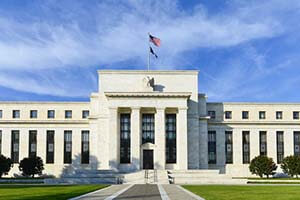 Futures for the Dow Jones Industrial Average today (Wednesday) were up 17 points as investors focus on the 2 p.m. release of the minutes from the October Fed Open Market Committee meeting. In addition, retail earnings reports will lead a busy day of company quarterly updates.

On Tuesday, the Dow gained only six points after a bomb threat in Germany canceled an international soccer match and renewed concerns of terror attacks across Europe. A German official said a bomb attack had been planned in Hanover, where the match was scheduled. The news offset positive earnings reports from retailers.