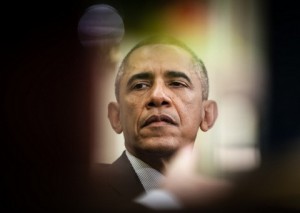 "This is by far the most aggressive assault on the inspector general concept since the beginning.... They've become defanged."

But within a year something happened that left those words ringing hollow...