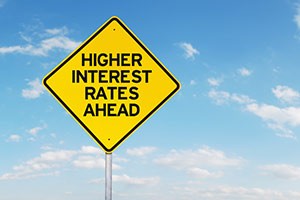 After the largest sell-off in roughly two months yesterday, Dow futures rallied 86 points into the green this morning as traders eyed a better than expected November jobs report. The U.S. economy added 211,000 jobs in November, beating economist expectations of 200,000. The unemployment rate stayed at 5%. This week, U.S. Federal Reserve Chairwoman Janet Yellen laid out the case for an interest rate hike sooner rather than later. This fresh jobs report didn't fall far short of forecasts, further cementing the prospect of a rate hike in two weeks.