Futures for the Dow Jones Industrial Average today (Wednesday) forecast a five-point decline ahead of a light morning of economic data and the second-to-last full session of 2015. 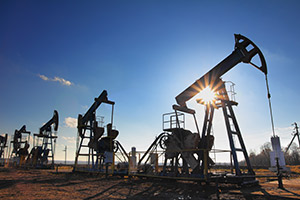