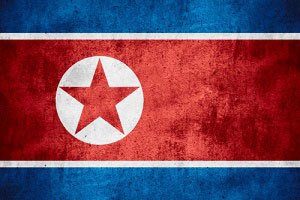 Make no mistake about it: The recent interest rate hike and rising geopolitical tensions are just the opening chapter to a year of coming volatility. Money Morning Capital Wave Strategist Shah Gilani explains the secret strategies you can employ to make money during this volatile year. Check it out, right here.

Yesterday, the Dow Jones Industrial Average added 9 points despite another wild trading session. The Dow stabilized on news the People's Bank of China injected roughly $20 billion into the nation's struggling financial system in order to reduce concerns after Monday's 7% slump on the Shanghai Composite Index.