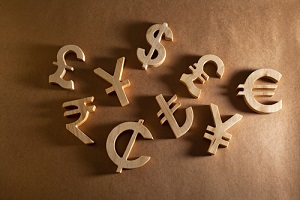 Futures for the Dow Jones Industrial Average today (Friday) forecast a 200-point gain as Chinese stocks pushed higher this morning over expectations for additional stimulus in Europe and Japan. The Nikkei surged nearly 6%, while the Shanghai Composite Index added 1.2%.