For Jan. 22, 2016, here's how the stock market did today, earnings reports, the top stock market news, and stocks to watch based on today's market moves… 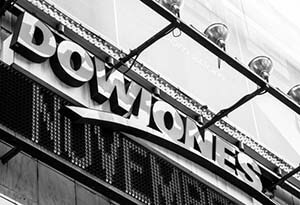 The Dow Jones Industrial Average gained 150 points with two hours remaining in the trading day. At 1:30 p.m. EST, the markets were steady – with the S&P 500 holding just above the 1,900 level. Oil prices rallied due to a continental cold snap and as traders covered their short positions on crude. The Dow Jones and the S&P 500 were on track for their first weekly gains of 2016.

On the economic front, the month of December experienced the strongest level of U.S. home sales in nine years fueled by a rush of Americans seeking to get lower interest rates before the U.S. Federal Reserve tightened monetary policy. The National Association of Realtors announced that existing home sales jumped 14.7% last month and hit a seasonally adjusted yearly rate of 5.46 million units.