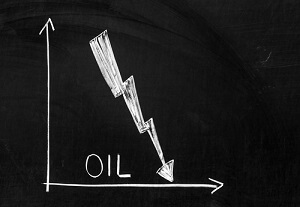 Futures for the Dow Jones Industrial Average for today (Monday) forecast a 34-point loss as oil prices fell again due to a swell in oversupply. Iraq announced a record oil production level for December. Meanwhile, investors were reacting to the initial earnings announcements of a number of Dow components.

On Friday, the Dow gained 210 points while the S&P 500 held just above the 1,900 level. Oil prices rallied due to a continental cold snap and as traders covered their short positions on crude. Meanwhile, the National Association of Realtors announced that existing home sales jumped 14.7% last month and hit a seasonally adjusted yearly rate of 5.46 million units.