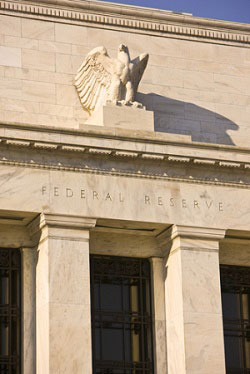 Futures for the Dow Jones Industrial Average (Friday) forecast a 101-point gain after the Bank of Japan surprised global markets by announcing its intentions to cut interest rates below zero. Investors are waiting for the U.S. Commerce Department to announce its first estimate of GDP in the fourth quarter. Economists anticipate Q4 GDP increased by just 0.8%.

Yesterday, the Dow Jones Industrial Average gained 125 points on optimism that Russia is aiming to work with leaders of OPEC to reduce global production and prevent oil prices from sliding further.


Are we headed for a stock market crash, a correction, or a bear market? Here's what our team of Money Morning experts predict will happen in 2016...