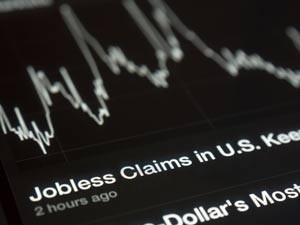 Futures for the Dow Jones Industrial Average today (Thursday) forecast a 89-point decline after oil prices slipped again and the Challenger report indicated that layoffs hit their highest levels in six months in January. According to the report, retail and energy companies issued the most pink-slips last month. Meanwhile, the U.S. Labor Department reported the final weekly jobless report before the January unemployment report is released on Friday.

Are we headed for a stock market crash, correction, or bear market? Here's what our Money Morning experts have to say about the markets in 2016...