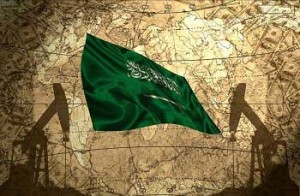 Another day, another energy slump. While you were sleeping, Asian markets fell again thanks to Saudi Arabia admitting the idea of oil production cuts in the future are pretty much a complete lie. With Wednesday off to another brutal start, let's tackle your top stock market news, stocks to watch, and economic calendar for Feb. 24, 2016.

Here's a breakdown of why the Dow Jones is slumping and what you need to watch later today.

With the Dow Jones expected to fall today, investors want to know if we're headed for a stock market crash, correction, or bear market. Here's what our Money Morning experts predict will happen in 2016…