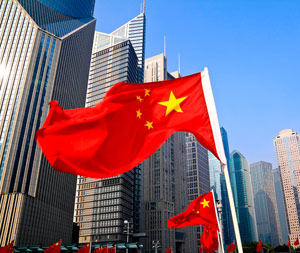 Strap on your seatbelt because the Dow Jones Industrial Average rollercoaster could be taking another wild ride after Chinese stocks slumped earlier today. The Shanghai Composite was off 6.4% as economic concerns rise ahead of the upcoming G20 meeting on Friday and Saturday. That is the single largest decline for the Chinese stock market in a month.

With volatility in focus on this Thursday, let's tackle your top stock market news, stocks to watch, and economic calendar for Feb. 25, 2016.

With the Dow Jones expected to fall today, investors want to know if we're headed for a stock market crash, correction, or bear market. Here's what our Money Morning experts predict will happen in 2016…