Futures for the Dow Jones Industrial Average forecast a 27-point decline as investors turn their attention to monetary policy meetings this week from a number of prominent central banks around the globe. 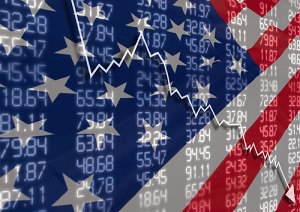 A massive stimulus package by the European Central Bank has investors hungry for more sugar as they eye this week's monetary policy decisions from the Bank of Japan, the U.S. Federal Reserve, the Swiss National Bank, and the Bank of England.

And here's the top stock market news, stocks to watch, and economic calendar for March 14, 2016.