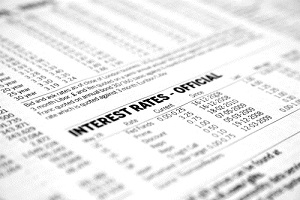 The U.S. Federal Reserve is back in focus again today, and the Dow Jones Industrial Average will jump if central bankers say "jump." According to a new report by the founder of ValueBridge Advisors and Fed Dashboard, the Dow Jones' rise over the last eight years is overwhelmingly owed to the U.S. central bank. ValueBridge's analysis shows the Federal Reserve's loose monetary policy since 2008 is responsible for a staggering 93% of the Dow's gains. Don't expect traders to ignore the Fed given its track record of directing the Dow's performance.

And here's the top stock market news, stocks to watch, and economic calendar for Wednesday, March 16, 2016.

Dow futures dipped four points this morning ahead of the Federal Reserve meeting on monetary policy. Here's a breakdown of why the Dow is sliding.