Futures for the Dow Jones Industrial Average today are down after two horrific terrorist attacks took place in Brussels, Belgium, this morning. Our prayers and thoughts are with the victims and their families. Two suicide attacks killed at least 26 individuals. 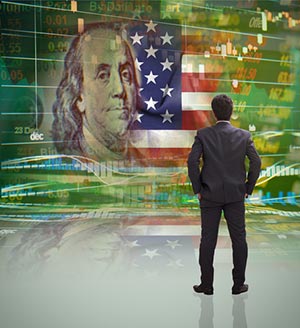 Dow futures forecast a 50-point decline after two terror attacks hit the home of the European Union. The attacks overshadow a wealth of improving economic data both in Europe and in the United States. It also comes at a time that many traders are staying conservative with their money ahead of the Easter holiday.

Here's a breakdown of other events impacting markets this morning:

Oil prices have gone through one of the worst oil crashes in modern history. But, you can find our shocking prediction of where the price of oil is heading in this video...