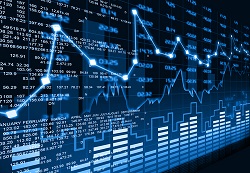 Our latest list of the best stocks to buy comes out as the Dow Jones Industrial Average turns positive for the year.

But there's evidence this rally will end soon and the Dow will turn negative again. And you'll have the opportunity to grab our top stock picks at a steep discount.

A rare technical indicator called the "bearish cross" just signaled on Feb. 29. The indicator suggests stocks will pull back sharply in the coming months. 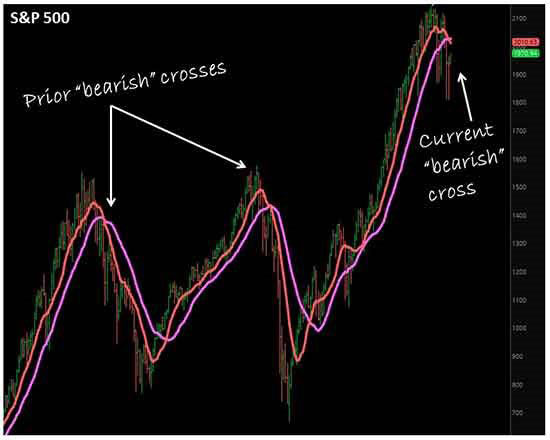 Savvy investors then picked up their favorite stocks when the S&P 500 bottomed out. Many made a fortune.

Now you have the opportunity to do the same after the next market downturn.

Our latest list of the best stocks to buy is ideal for this scenario. Many of these stocks have great long-term growth potential - built for market comebacks.

Money Morning Chief Investment Strategist Keith Fitz-Gerald likes an entertainment company with some of the most iconic and profitable assets in the world.

Defense & Tech Specialist Michael A. Robinson recommends a tech company that's a leader in a newly emerging auto market, which could serve more than 50 million drivers by 2020.

We also included one of the best plays on oil and a gun stock. These stocks are standouts in their respective industries.

It's all here - and more - in our latest list of the best stocks to buy now...