The markets are waiting to hear again from Yellen on the health of the economy and the central bank's plans for interest rates in April. While global markets are sliding due to rising concerns about economic growth, domestic indices remain locked on the Fed's every word. 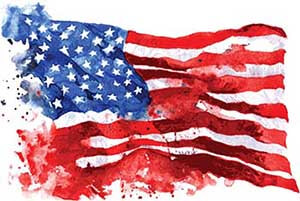 As Money Morning Chief Investment Strategist Keith Fitz-Gerald pointed out recently, the central bank has been the largest driver of the markets' moves over the last eight years.

And here's the top stock market news, stocks to watch, and economic calendar for March 28, 2016.

Investors will be dissecting nearly every word of Yellen's speech as they seek clues about whether the central bank will increase rates during the meeting of the Fed Open Market Committee next week.

Here's a breakdown of what's moving the Dow and the global markets this morning.

Oil prices have gone through one of the worst oil crashes in modern history. But you can find our shocking prediction of where the price of oil is heading in this video…

Now here's your list of the top stocks to watch in today's market, plus today's economic calendar: