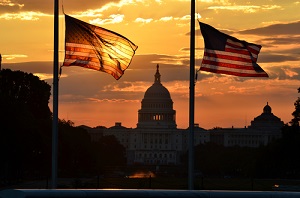 Even though the speech is clearly titled, it's possible that Yellen will confuse investors the same way that she did during her FOMC conference. Check back with us later today for coverage of the speech.

And here's the top stock market news, stocks to watch, and economic calendar for March 29, 2016.

Traders will anticipate new insight on the potential timing of the next interest rate hike by the U.S. central bank.

Here's a breakdown of what else is moving the Dow Jones today.