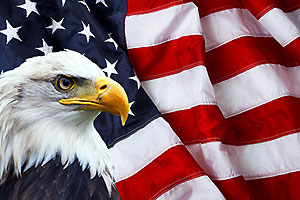 Dow Jones Industrial Average News, 4/12/2016: Good news if you're U.S. Federal Reserve Chair Janet Yellen… President Barrack Obama said that she is doing a fantastic job heading the U.S. central bank on Monday. That makes one of us…

White House Press Secretary Josh Earnest said yesterday that Obama is "pleased" with Yellen, who took over as Fed chief in 2014. Yesterday featured the first private meeting between Yellen and the President, where the two discussed the U.S. economy.

Of course, the meeting was closed to the news media. We can just assume that he asked her to keep the "so-called" economic recovery going until November 2016. Or, maybe she explained to him that "P/E ratio" doesn't mean "profits and earnings" ratio, a not-so-well-known presidential gaffe from March 2009.

Here's a breakdown of what's moving the Dow.