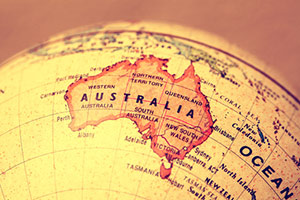 Continued weakness in China's manufacturing sector, a surprise cut in interest rates by the Reserve Bank of Australia, and a downgrade in European growth expectations rattled investor sentiment.

The United States saw weakened private-sector job growth in 2016 in April. The nation added just 156,000 jobs in April, well short of economist expectations. The weaker-than-expected figure puts Friday's unemployment report in focus and raises the stakes for the Federal Reserve.

The Most Important IPOs to Watch in 2016: There was almost no IPO activity last year. But we'd expect Wall Street to get excited if these five companies went public in 2016.

Update On The Panama Papers: On May 9, expect some truly shocking revelations from the International Consortium of Investigative Journalists. This time, the reporters won't hold back. Here's everything you need to know…