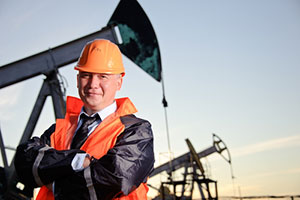 That has investors seeing black on this Thursday as they prepare for what could be a very strong day of earnings reports and economic data for the markets.

The Biggest IPOs: The IPO market has been lifeless so far in 2016, and there have only been 16 companies to go public. But when they do go public, these five companies will rock the IPO sector. Here are the most exciting deals of the year…

Facebook Stock Split:  Mark Zuckerberg is keeping shareholders happy, and he has a clear plan to keep growing profits. But Wall Street is overlooking the fact that Zuckerberg wants a Facebook stock split. If you own FB shares, you have to read this…