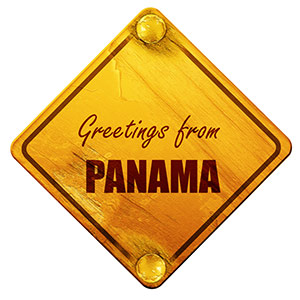 The other thing that traders are chattering about this morning: The Panama Papers. A new batch of reports from the the International Consortium of Investigative Journalists reveals that at least 36 Americans have been accused of using offshore accounts in order to avoid taxes.

More than 300 economists from 30 nations have denounced tax havens due to the exposure of the Panama Papers and called for reform this week. Here are the details.

Profit Alert: IPO investors haven't had much luck in 2016, but that's about to change. This will get you ready for the turnaround…

The Best Investment: If you did not know, water is going to be the most important investment that you could make. Because of incredible demand, early investors are going to net huge profits from water stocks. Read this to find out more…