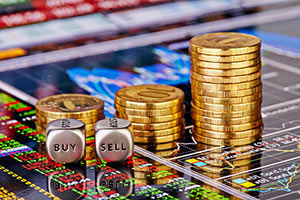 The Dow and S&P 500 are desperately trying to reverse a three-week slide as concerns about the global economy and U.S. economic data continue to weigh on investor sentiment.

Here's a breakdown of why the Dow is pushing slightly higher this morning.